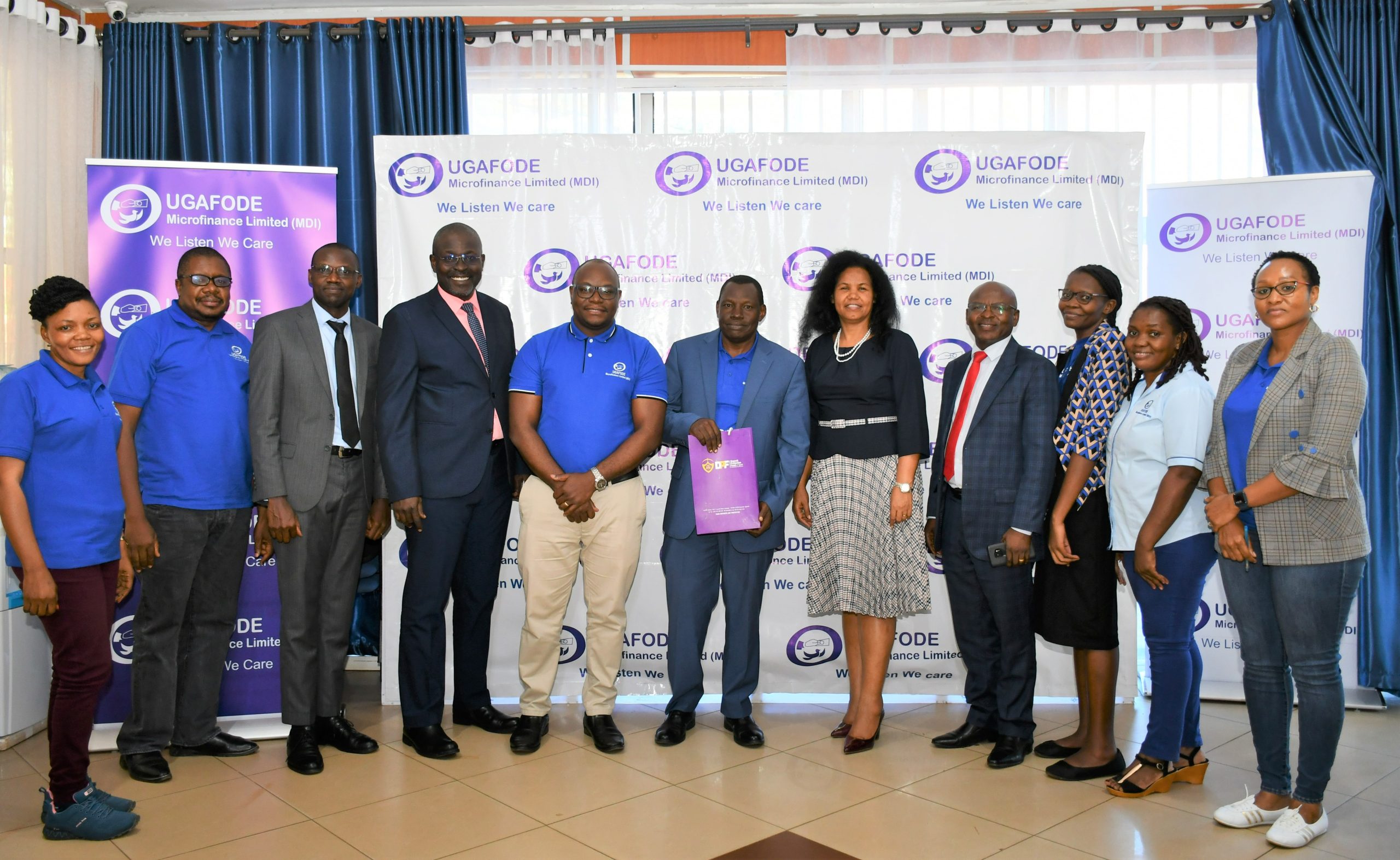 The routine engagements are in tandem with the role of the Fund and are intended to strengthen the collaboration between the Fund and Contributing Institutions, as well as appraise them on major ongoing projects.

The DPF team updated UGAFODE’s management about the following;

Speaking after making a brief presentation about UGAFODE Microfinance, Mr. Nambobi observed that indeed DPF’s existence was beneficial in the sector as it helped build confidence of the public. He was grateful for the visit and noted that it had helped him and his team, gain a better insight into the major on-going activities at the Fund.

Courtesy Visit to United Bank for Africa by The Deposit Protection Fund of Uganda – March 1, 2022

Courtesy Visit to ABC Capital Bank by the Deposit Protection Fund of Uganda – May 06, 2022

A delegation from the Deposit Protection Fund of Uganda (DPF) led by Mrs. Julia Oyet,…