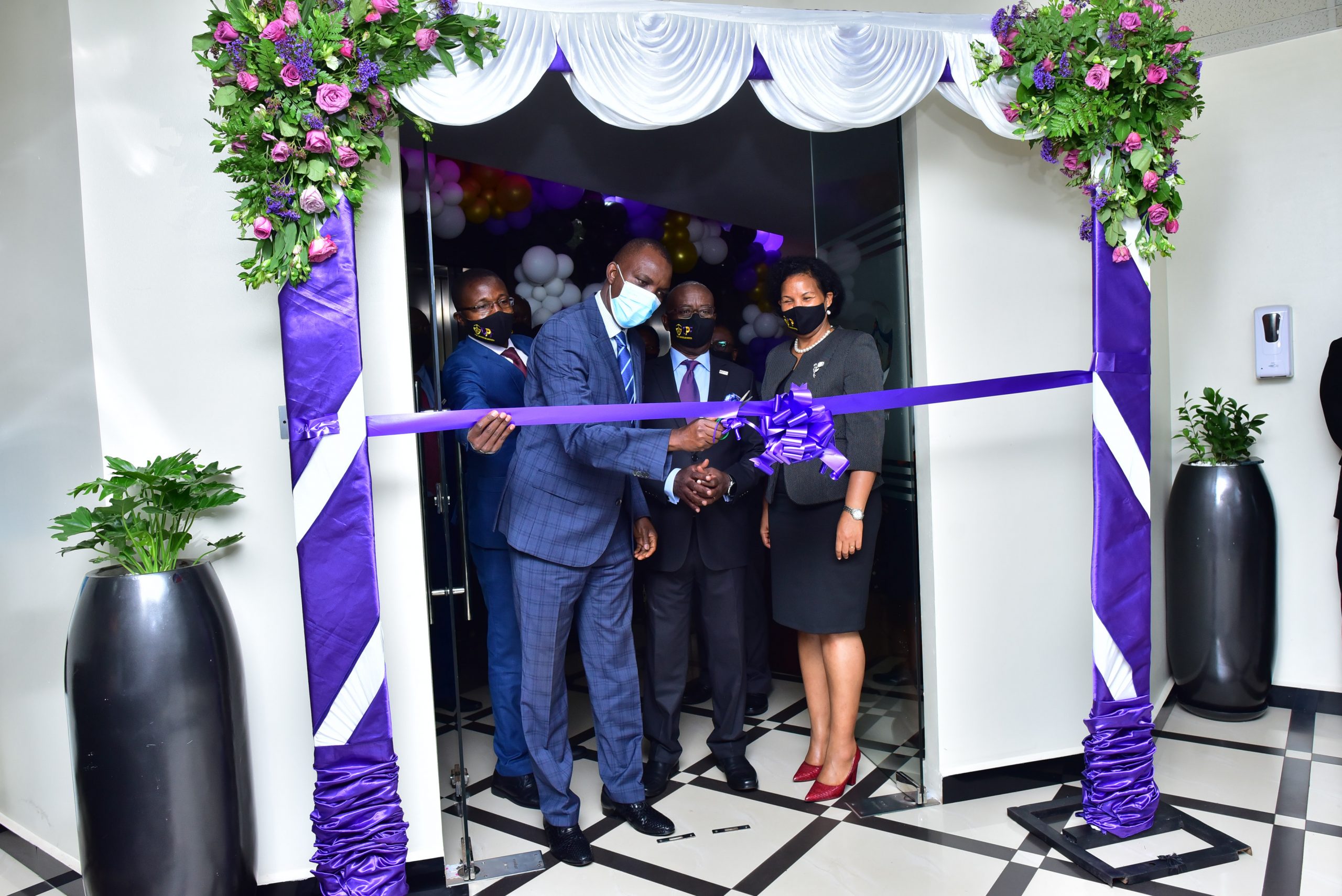 The Chief Guest, Honorable Matia Kasaija – Minister of Finance, Planning and Economic Development was represented by Mr. Kaggwa Moses – the Director Economic Affairs at the Finance Ministry. In his remarks, the Minister said that the event was an important milestone in the journey of the Deposit Protection Fund and noted, that “the Fund has come of age and is now able to operate effectively as an independent agency”.

He highlighted the following salient achievements of the Fund:

He further noted that depositors of financial institutions constituted key stakeholders in the financial services sector, and it was for that reason that Government had recognized this fact and moved to establish a specific entity to focus on ensuring that depositors are not only protected, but that their confidence in the financial sector is strengthened. The Minister urged the Board and Management of the Fund to work towards having a permanent office space. He further pledged to support the Fund in coming up with a stand-alone law and a framework for funding in the event of a systemic financial crisis.

The Governor Bank of Uganda, in a speech read on his behalf by Mr. Solomon Osewe Oketcho (Executive Director, Strategy and Risk Management at the Central Bank and a Board Member at the DPF) noted that financial sector stability lies at the heart of the BoU’s mandate; hence deliberate steps were taken by the Bank to help establish the DPF to take care of the interests of the depositors of closed banks. He further recognized and appreciated the DPF Board and the pioneer team of staff led by Mrs. Julia Oyet, the CEO, for their steadfast commitment to overcoming the inevitable initial challenges associated with new beginnings.

In his remarks, the Board Chairman – Mr. Ben Patrick Kagoro highlighted the following, among others, actions the Fund’s planned actions the next five years, as laid out in the Strategic Plan for 2022-2027:

While giving her remarks at the event, Mrs. Julia Oyet – the DPF Chief Executive Officer noted that the day was special because among other things, it was the maiden day when the Fund assembled with all its key stakeholders, especially the Contributing Institutions. Mrs. Oyet immensely appreciated the Governor and staff of the Bank of Uganda, for the immeasurable support extended by the Bank of Uganda to the Fund, right from inception.

She observed that the Contributing Institutions have continued to pay their premiums on time and also collaborated with the DPF to ensure that depositor information is updated to reflect amongst others, National Identification Numbers (NIN) and alternative modes of payment. Mrs. Oyet highlighted some of the major milestones achieved in the past five years including implementation of a multi-billion payout system, embarking of massive public campaigns, attainment of a tax exemption status for its income, signing of a Memoranda of Understanding with the deposit insurance agencies of Kenya and Nigeria, and hosting the first ever deposit insurance conference in Uganda, in 2019.

While concluding her remarks, Mrs. Oyet exceptionally appreciated the founding Board of Directors, chaired by Mr. Ben Patrick Kagoro and commended the ten staff from Bank of Uganda who were seconded by Bank of Uganda to join her in starting the establishment of the Fund. She also welcomed all the new staff who had recently joined the Fund and noted that although the task ahead was huge, she was confident that much more would be achieved.

Courtesy Visit to ABC Capital Bank by the Deposit Protection Fund of Uganda – May 06, 2022

A delegation from the Deposit Protection Fund of Uganda (DPF) led by Mrs. Julia Oyet,…