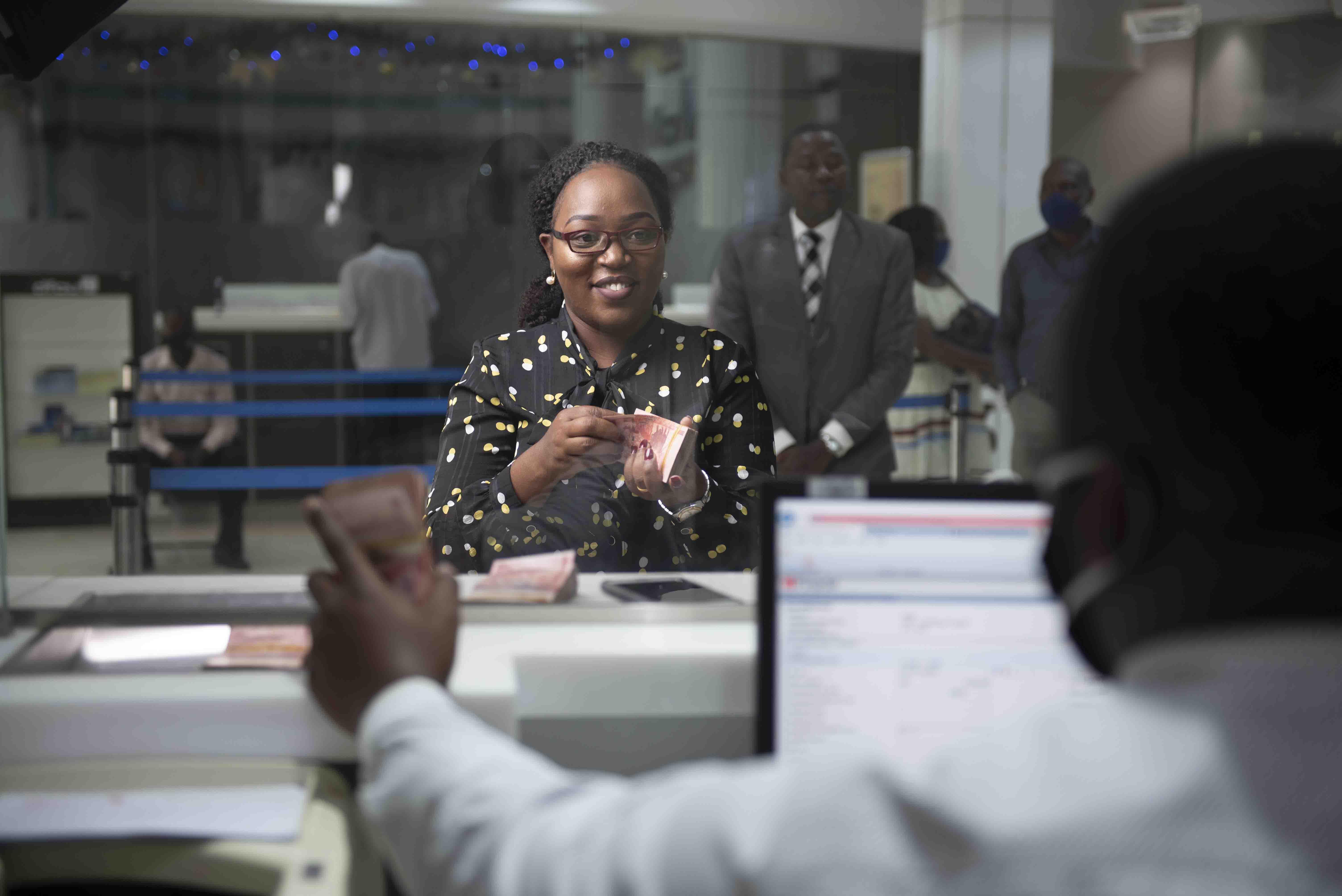 Bank accounts across all financial institutions grew by 20.3% to 17 million as at end of June 2020 according to the Deposit Protection Fund (DPF) financial statement released on Thursday.

Banks are mandated to provide their clients account details to the DPF as stipulated in the Financial Institutions Act, 2004 as amended. DPF is charged with protecting customers’ deposits across regulated banks.

The 20.3% growth reflects all types of deposits accounts including savings, current accounts and fixed deposits at regulated financial institutions.

As bank accounts grow, banks have witnessed growth in deposits. Total commercial bank deposits grew by 25% over the last one year, from sh21b to sh26.3b.

According to DPF, the high growth rate in deposits was mainly due to reduced withdrawals following a slump in economic activity during the lockdown period.

The Bank of Uganda (BoU) and the Deposit Protection Fund of Uganda (DPF), hereby remind…

The Deposit Protection Fund of Uganda (DPF) on Thursday, April 8, 2021 paid a courtesy…